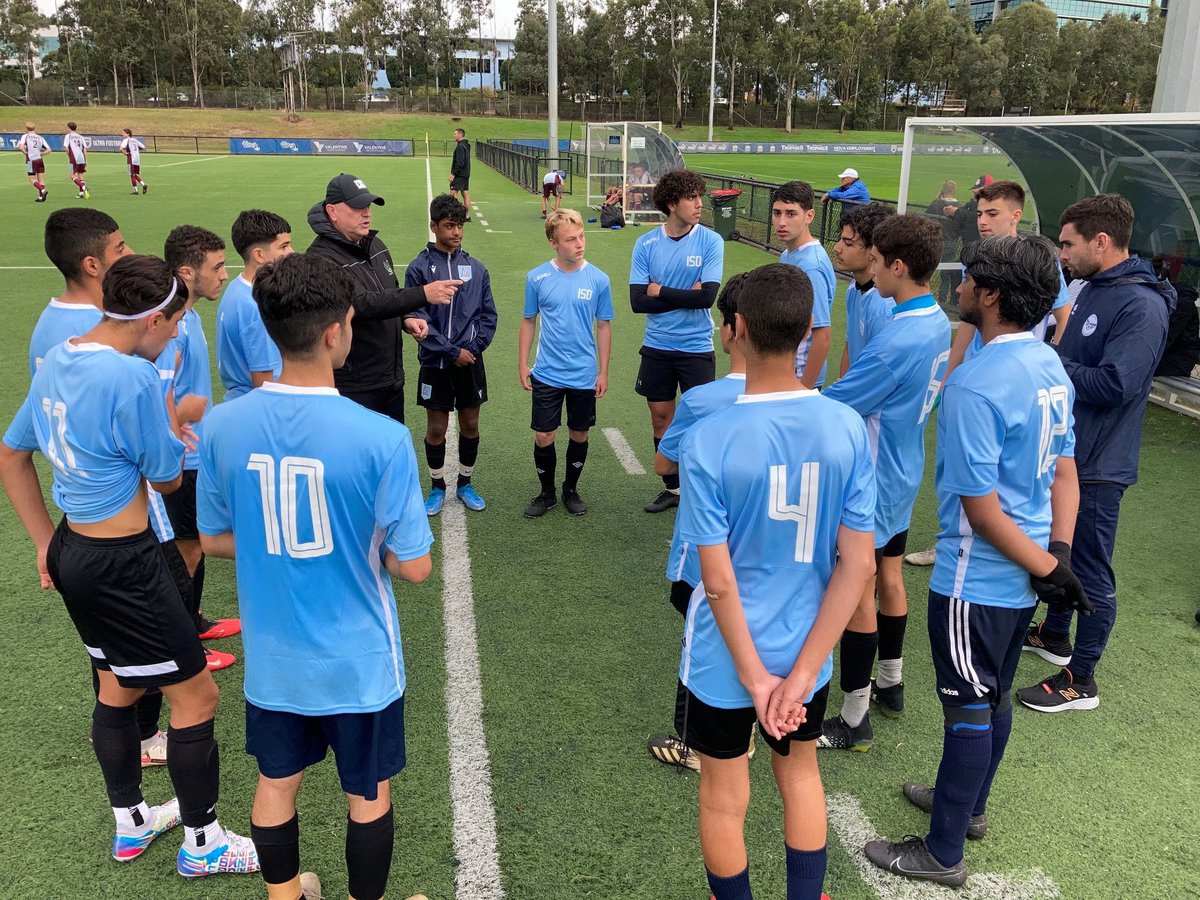 The AICES football competition was an amazing experience for our own Jayden Smith earlier this month. Jayden, the only Glenaeon student involved, played soccer in the ISD team, which was very welcoming and wonderfully supported by experienced coaches. The wet weather didn’t impact the quality of football that was played by all the teams.

The ISD team was incredibly talented and the level of football in the competition was astounding. For Jayden, to have been a part of it was a really valuable experience in his footballing journey.  The ISD team played four games in all. They opened the competition with a 0-0 draw, the next two games were 1-0 wins, before meeting the Hunter Region team in the Grand Final. They fought valiantly before succumbing to a 2-0 loss very late in the game.

It was an awesome day and has fuelled Jayden’s footballing hunger even more! Well done Jayden!