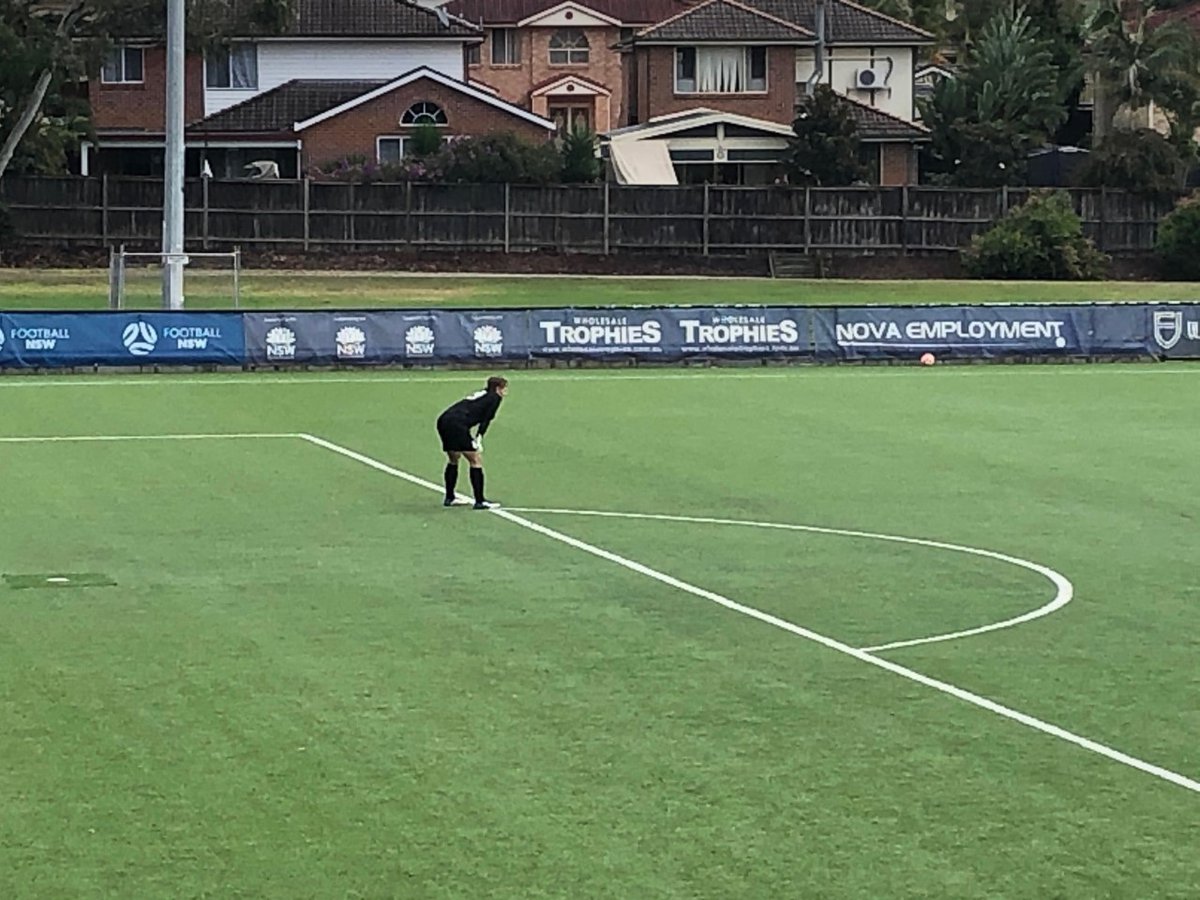 Speaking of aces, our own Evan Hamele (Year 12) was selected as a goal keeper for the senior Combined Independent Schools 2021 soccer team.

The open boys made it to the semi-finals but went down 1-0 so got knocked out of the competition. Significantly, Evan was then selected into the AICES team to play at the state level competition (CIS) later in the term. This is a significant and huge achievement, notwithstanding the pressure as Evan prepares for his HSC. He is a very dedicated and talented goalie.

One of Evan’s biggest fans wrote, “We are so proud of Evan, and his achievement of being selected as one of the goal keepers for the Combined Independent Schools 2021 soccer team. It is accomplishments like this, that make his discipline, dedication and determination to play hard and train hard pay off. We look forward to supporting him in the next phase of this competition, and for him to represent Glenaeon in sport. Huge thank you to Jonas for supporting Evan in achieving his potential by creating sport opportunities outside of school and through leading by example.”

Well done Evan! And our thanks to Jonas for supporting our students so well.