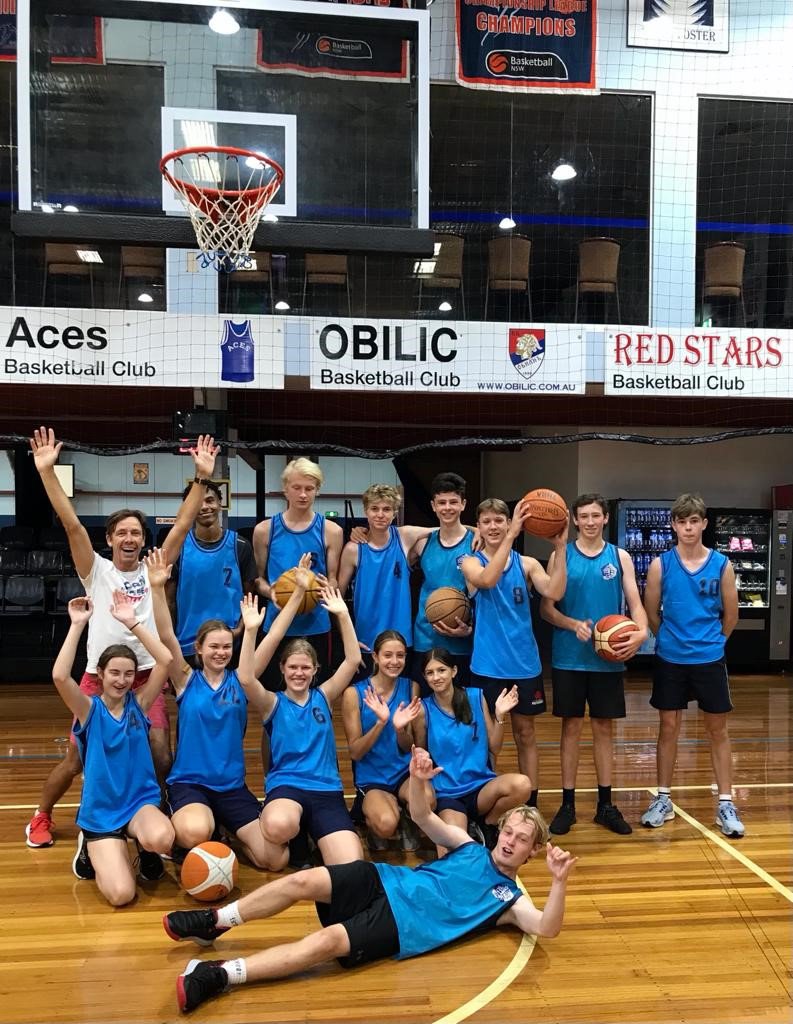 The new school year saw the return of our sports carnivals as a form of physical and out-of-classroom learning for many of our students. Term 1 is a busy one at that for our ISD association (Independent Sydney and District School Sport Association) which has grown to 15 member schools now. With these schools we meet for a Basketball Carnival, and later this month for the ISD Touch Football Carnival and junior and senior soccer carnivals.

The NSW Steiner Schools’ Swimming Carnival is happening as we go to press/print and there will be more information about that in the next edition.

For the first carnival in a long time, two keen and ambitious teams formed in mid-February (a girls’ and a boy’s open team) to play in the Bankstown Basketball Stadium against fierce opposition. Our pool had six schools in it and we came second in both the boys’ and girls’ sides. We lost a game each, drew two (for the boys) and won two. That had us miss the final unfortunately but all students came away with a feeling of achievement and realisation that although they had never played together before, it was great unity, support and fun to battle it out on the courts.

We are looking forward to the next carnivals in the next couple of weeks.