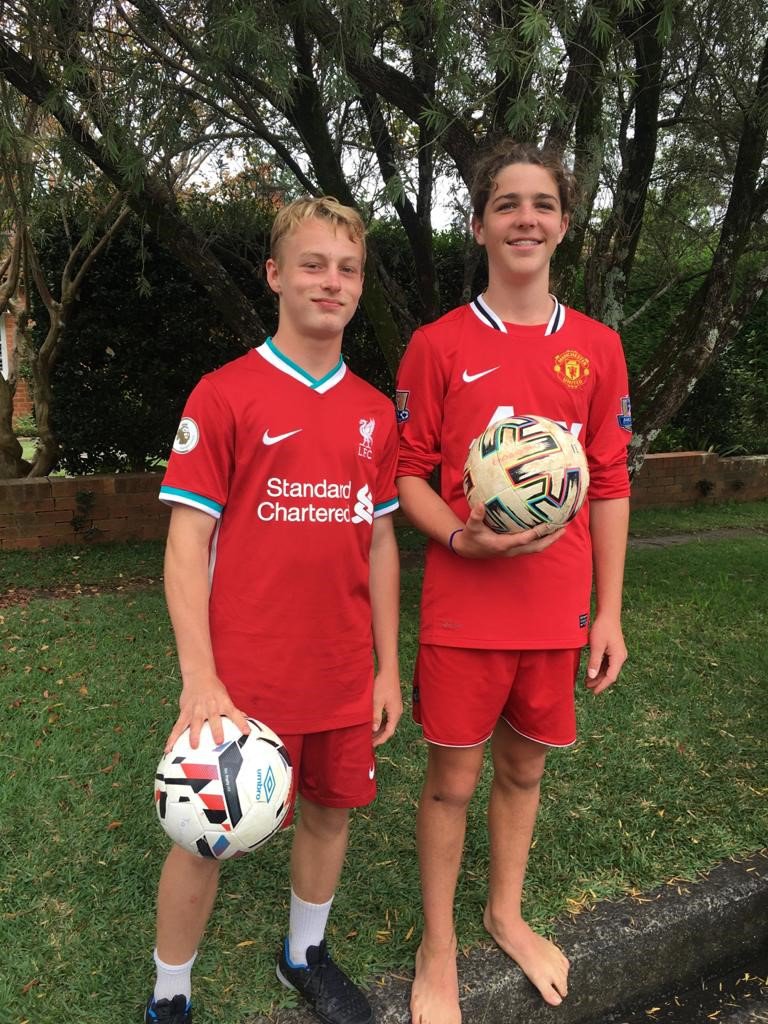 Last Friday nine excited Glenaeon students from Year 8 – Year 12 headed 70km south-west to Saint Helens Park near Campbelltown to compete in a football (soccer) trial day to represent our school and sports association (ISD) in the Football Championships to be held in early May.

In pouring rain our students battled the elements and competed for selection. They were much-liked by the critical eyes of the observing selectors who went on to choose three students.

I want to congratulate Year 12's Evan Hamele (as outstanding goalie), Jayden Smith (Year 9) and Anton Cope (Yr 8) all as field players in various positions for their outstanding effort and the talent displayed. Given we are a smaller sized school, I couldn’t be prouder that in a team that is formed from all the best soccer playing students from the 12 schools in the ISD Association that Glenaeon had so much talent on display. I want to sincerely congratulate the nominees but also recognise all as well as the effort by parents who facilitated the day for their children, supervised on the day, and for their car pooling and support, including the shift of venue.

I wish them all the very best when they will compete with other students from across Sydney to fly our Glenaeon/ISD flag on May 5 and 6 in the AICES Soccer Championships in Glenwood, north of Blacktown.