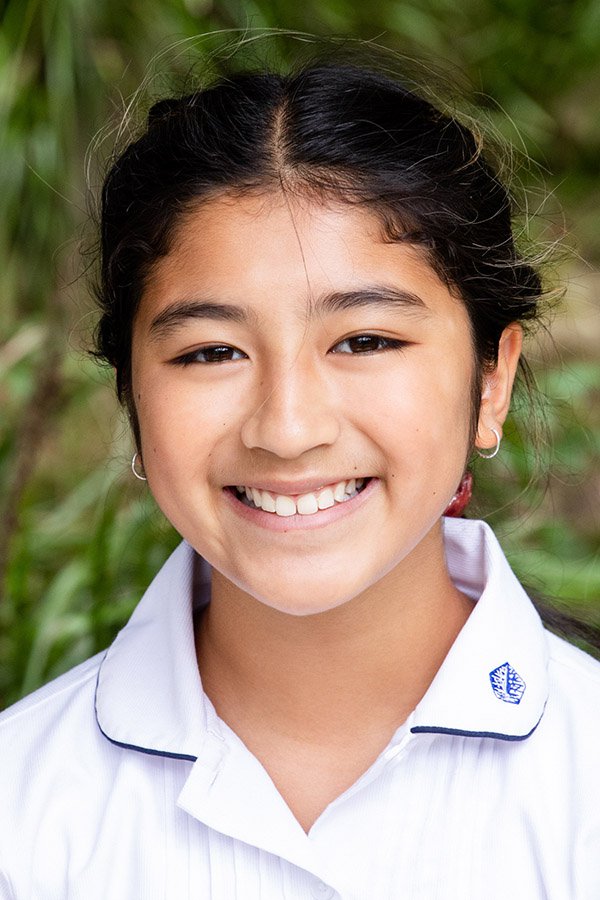 This musical showcases a cast of young people all under the age of 18. Ria will be performing in the senior cast (age 13-18 years) in alternating performances. The production is designed to give students the opportunity to develop their skills in musical theatre, and star in a live production. We are thrilled for Ria to have this opportunity. Over the past few months Ria, along with the cast and crew have given up their free time on Sundays to contribute to the creation of the show.