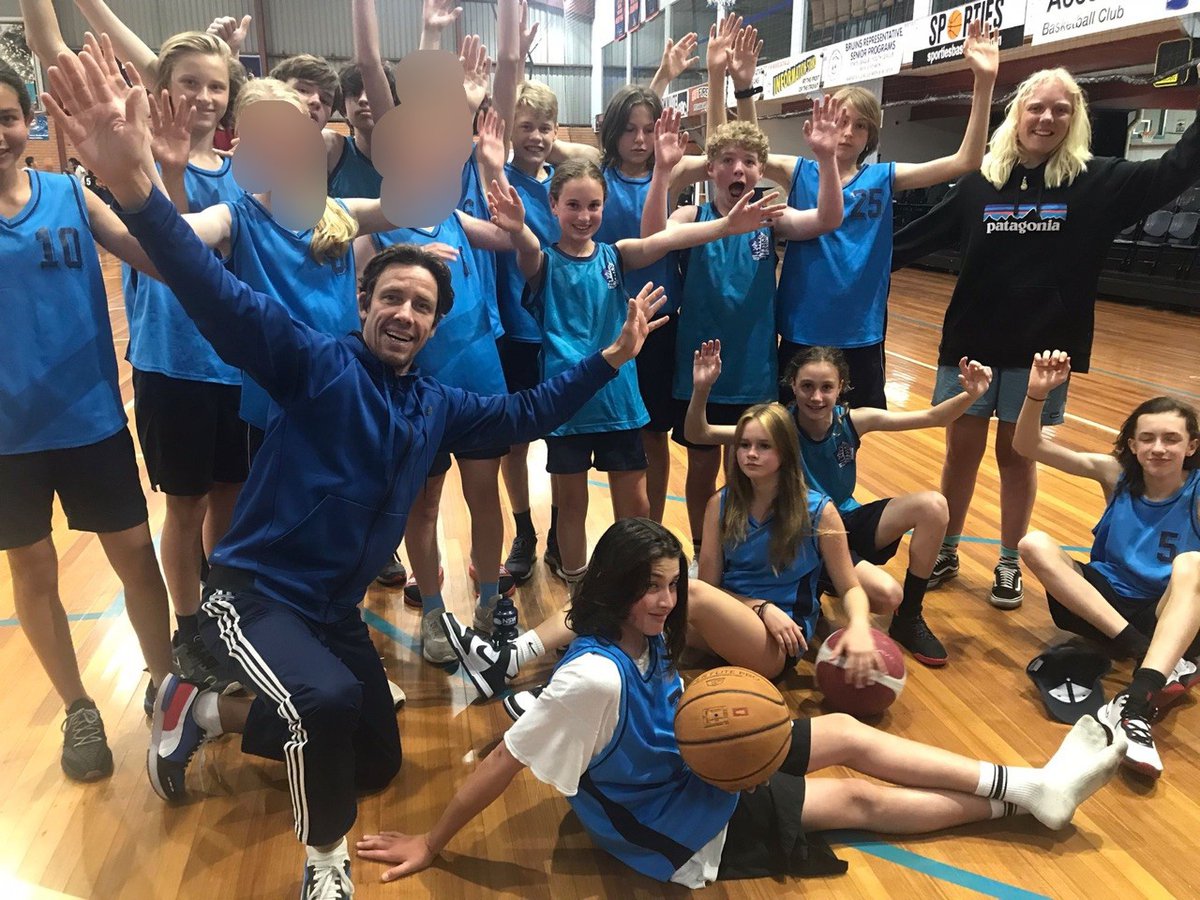 On October 18, two teams of very motivated and keen junior basketballers (Yr 7 – Yr 9 students) set out to compete in Bankstown basketball stadium among 16 other schools for points and ran their hearts out to win games.

While some Yr 9 students were on camp the Yr 8s and Yr 7s had to raise to the occasion which was particularly evident in the girls team around Indy, Ava and Grace, Scarlet, Emily and Quinnie.

They made it all the way into the semi-final to lose against the later winner, Amity College girls by 7:9. A very fine effort given they played mostly Yr 9 girls opposition teams on the day!

The boys’ team had a tougher day at the ‘active office’ as opposition is often fierce and quite physical and many opposition teams having players taller than our Glenaeon students to compete against.

Overall however, it was not just about winning, it was about learning, physical learning and experiencing a sport on a bigger stage and in a real tournament! By that measure everyone was winning from the young Yr 7 players like Finn, Isaac and Lenny to the more experienced and strongly playing Xavier and Luka in Yr 9 (among others).

I want to congratulate all those who came along for a great day out to build resilience and gain invaluable experience both physical and cultural!