If you want to feel good….look for the Good 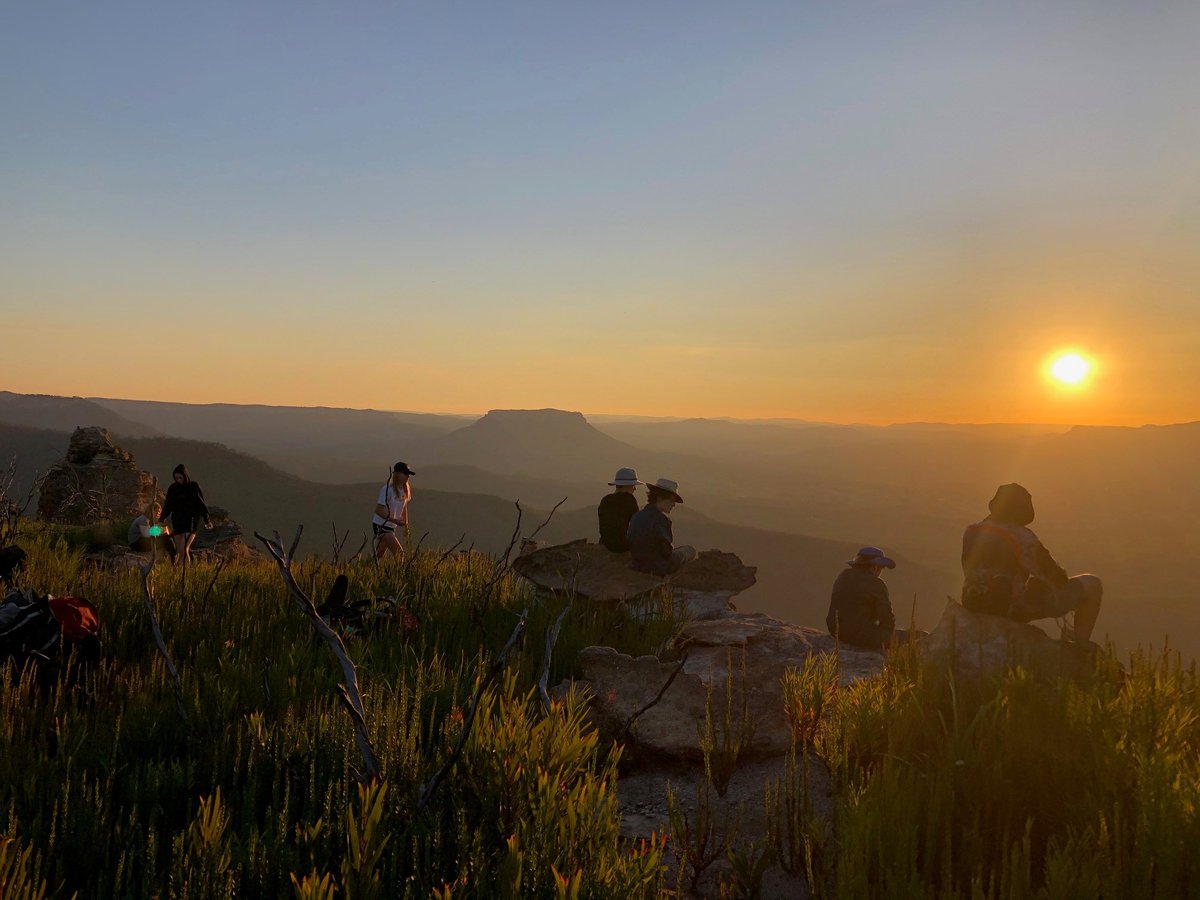 Last assembly I talked about how even though we can feel we have no freedom in this difficult time that the pandemic has brought us, we still have the freedom to think thoughts which can lift us out of this trough.

I suggested saying these words every day: The world is majestic. These four, simple words can really start to change what we see in front of us. The world is majestic. Every morning there is a magnificent sunrise which is majestic, and it’s free and available to everyone. A blade of grass grows with such precision, formed on laws of growth that can be mathematically mapped.

I hope you’ve tried saying The world is majestic, a few times a day, and noticed how you start to see the world differently, and how you feel differently too. You start to see things that you may not have seen before. You can start to appreciate the simple beauty that is around us daily. This is an ancient practice, one that the Stoic philosophers of ancient Greece first described, though it’s been discovered in a slightly different form for the modern world, and Professor Carol Dwerk called it the Growth Mindset.

When looking at people though, a growth mindset can be a lot harder to apply. The majestic, the good is harder to find. With people you find everything is a bit mixed up. We’ve talked about how Australian history is a good example, where we find people doing many different kinds of things, some good, some bad and shocking, and some downright stupid. It’s all mixed up. The good things you have to look for. You have to go and search for them. It’s like precious metals in the ground: they’re not lying there for you to find, you have to search for them. You have to actively look for the good.

Now I was thinking about all this over the past week as we heard terrible stories from around the world about some awful things: the fall of Kabul in Afghanistan, the earthquake in Haiti and the gang violence that followed. But I was reading an article on the weekend about Afghanistan, and one sentence jumped out at me that I thought was worth sharing.

It was written by a young Afghan woman who came to Australia with her mother as a child, she went to school here and became a lawyer, something then she could never have done in her own country. This is what she wrote...

Not a single day goes by where small acts do not remind me to be grateful for the safety and security of Australia and how different life would have been if my mother had not fled with a single suitcase and four children, aged five and under, in 1989.

I was taken by two things: can you even imagine the sheer courage of a mother taking her four little children, with a single suitcase, and starting a new life in a strange country?

But I also noticed something about our country that we who have enjoyed its safety and security can sometimes take for granted. Every day she sees “small acts” that remind her of how grateful she is to be here. Small acts of kindness, care and helping others to be safe, that people like the rest of us probably don’t even see. She looks for the good because she knows what the bad can be. Australia is far from perfect, we have so much to change and improve, but for someone who sees differently, its pretty good. I thought it’s a lesson for all of us to look for the small acts of goodness.

So as well as saying The world is majestic every day, think about looking for at least one small act of goodness every day as well, among your family, your friends, even strangers with their random acts of kindness. And you never know, you might just start to see human life as majestic too.