Farewell The Chill Team with Basketball in Bankstown 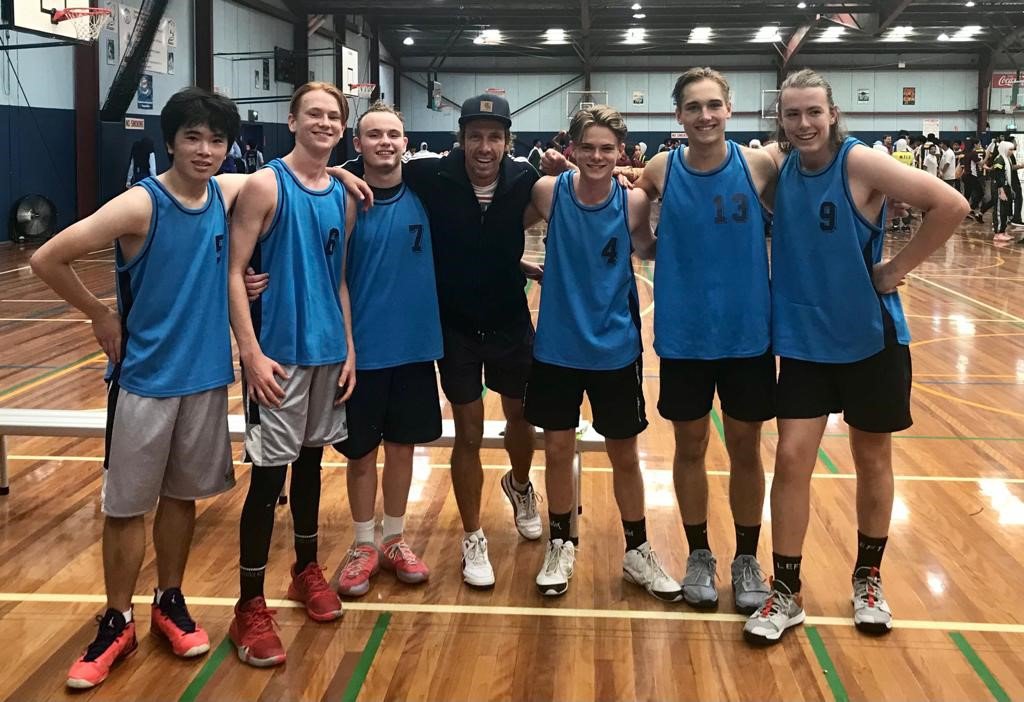 Our first carnival of the year and only the third carnival in over a year due to COVID-19. 34 keen Glenaeon players went to Bankstown Basketball Stadium to compete against many other teams from 14 different schools that are in the ISD Association (Independent Sydney and Districts Secondary School Sport Association).

In many games the junior and senior boys and girls teams fought hard and enjoyed the comradery on the court. It was great to see students mingle who often don’t hang out together otherwise and are in different year levels, form teams and be successful. They were coached by assistant coach Emily Borrud on the day.

The girls had mixed results with some very tight losses and a draw and two wins. They in particular had never played together before and need to be commended for their efforts and team work.

The senior boys narrowly lost one very physical contest against a great team and won all other games thanks to the enduring contribution of Year 12 boys Elliot, Shuhei, Evan, Ethan, Alex and Tom who all have been team mates of the long-standing The Chill Glenaeon Basketball Team which formed when they were in Year 7 six years ago here at school. It was their last appearance and there was a bitter-sweet taste to it as they played their last minutes on court – ever (see pic with teacher).

The junior boys went one better and made the finals which we could not play due to the need for an early departure as our way home was long. We had to therefore forfeit the final and give the potential overall win away. Still, the group of 34 students couldn’t have been happier and I couldn’t be more proud of their success on the day. They really rose to the occasion and presented their school very well!