Farewell to Christian and Liza Lillicrap 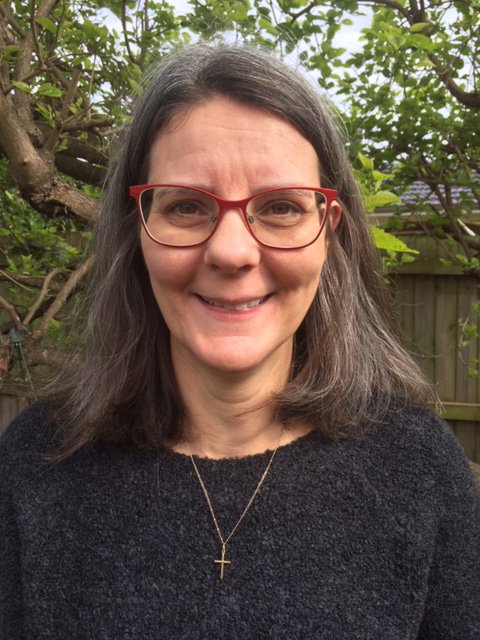 A long time ago, a letter (remember letters?) arrived at Glenaeon quite out of the blue. The letter was from a music teacher at the South Devon Steiner School in the UK seeking the possibility of a visiting teaching position for perhaps six months. The letter came at a significant time. Glenaeon’s music program was OK, but only just. As a Steiner school, we had decided that we aspired to a far higher standard and spirit of music living through the school, and we needed people who could take us there.

One thing led to another, and in July 2000, Christian and Liza Lillicrap and their children landed in Sydney on a visa sponsored by the school for a two-year engagement. Christian began teaching music immediately, and the improvement in the quality of music was very evident almost as immediately. At the same time, he was joined by a young violinist called Manu Prasad who had taught in our instrumental program but who wanted to be a classroom music teacher. Over the next decade together Christian and Manu built the music program that we enjoy today.

The two-year visa became a permanent resident visa and then they became Australian citizens, and over these 20 years Christian and Liza have been mainstays of the Glenaeon community.

It is not just Christian’s concert level piano skills that have been an inspiration throughout that time. In addition to his music performances, he was very involved in management as a member of the school Management Group which was in operation for a period. Christian’s outstanding work in building the excellent music program leaves a lasting legacy which will live long into the future. He has been involved in so many musical moments, performances, gatherings and festivals that it is difficult to do justice to the breadth of his contribution.

After working at Glenaeon as an itinerant singing and piano teacher from 2001, Liza joined the school in 2006 to teach German as a one-year replacement in the high school, before becoming our German primary teacher from 2007. In addition, she has contributed her own musical gifts as an outstanding soprano singer in so many other areas of the school: singing and choirs, performing as an actor and singer in the annual Christmas plays, managing vocal ensembles, supporting performances in our concerts and Carol Services. Liza worked as High School Coordinator and then transitioned to High School guardian shepherding her year group through the high school years with compassion and dedication. She then was one of the founding mentors in our vertical mentor groups. She has more recently worked in curriculum and compiled a major overview of the service program. For many years Liza carried and subsequently supported the role of Daily Coordinator in managing extras and relief teachers. On a personal level Liza has been extremely supportive and sensitive to the personal needs of so many of her colleagues.

It is indeed difficult to comprehend the sum total of the contribution that Christian and Liza have made to Glenaeon over these past two decades.

It is with a sad heart that I share the news that they have decided to move to Europe and will be leaving Glenaeon finishing on the 11th of September. Their immediate plan is to be based in a seminary of the Christian Community in Hamburg, Germany where Liza will enter the Ordination Semester and Christian will undertake studies. This move brings to fruition a long held plan of study by Liza and a more recent decision by Christian.

Over the next few weeks there will be time to share our feelings for them, our school’s journey with them over many years, and our hopes and wishes for their future. Christian and Liza have had a 20-year association with Glenaeon and we will be doing our best to celebrate in a COVID-appropriate way. We will share details of the plans closer to their last day at Glenaeon.