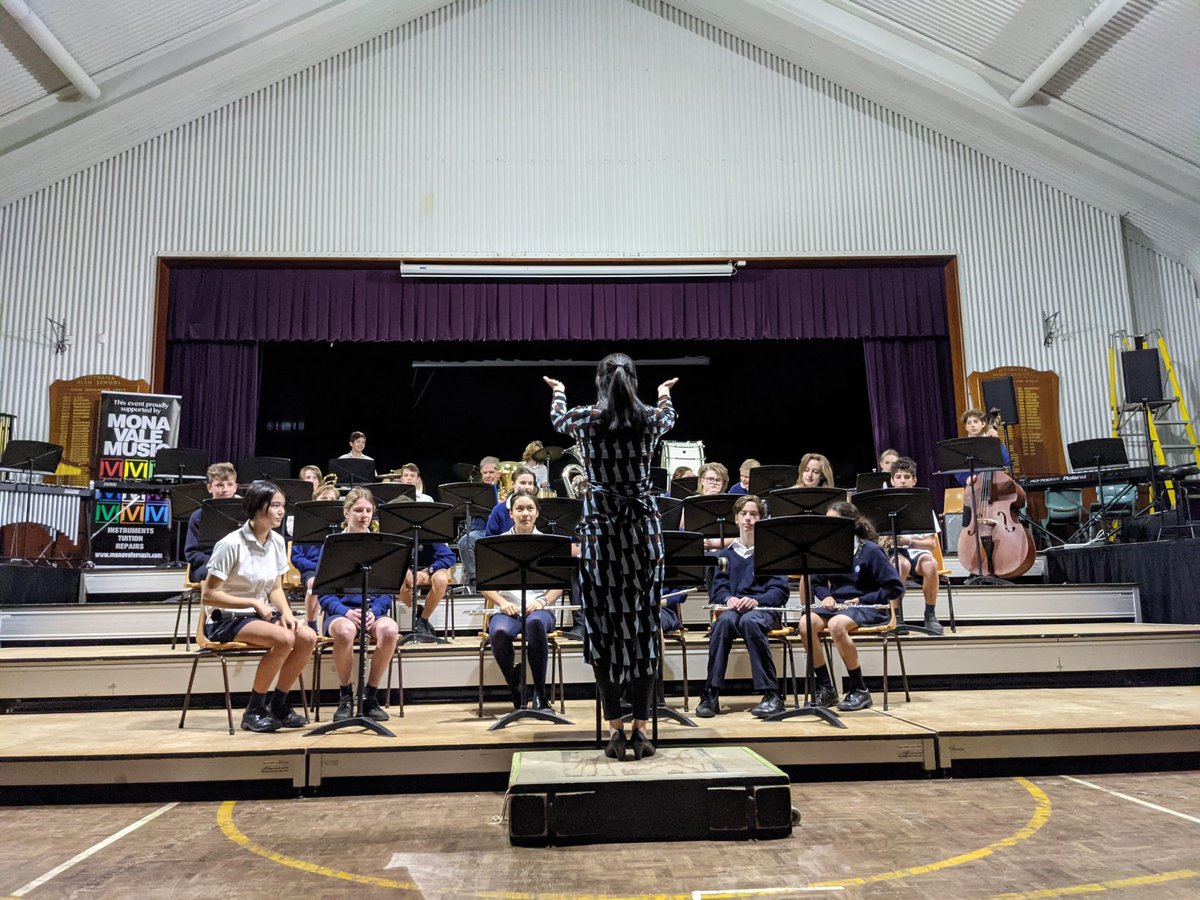 Glenaeon musicians have taken part in the Northern Beaches Instrumental Festival. The aim of the Festival is to provide a formal, non-competitive performance opportunity for ensembles that is a positive and encouraging experience.  Glenaeon‘s Concert Band (led Phil Arnold and Christine Young) performed in the High School Ensemble section on 6 June and the Glenaeon Big Band (led by Phil Arnold) will play on 20 June Session 4 3:00-4:20pm.

Now in its tenth year, the Festival has become one of the main performance focuses for Concert Bands, Stage Bands and String Ensembles on the Northern Beaches. Well done to all the Glenaeon students who took part. More information can be found here: http://www.nbswe.org.au/festival

Thanks to Parents, Erika Hosoyama and Melony Browell for sharing these photographs.